When is Suicide Considered Wrongful Death? 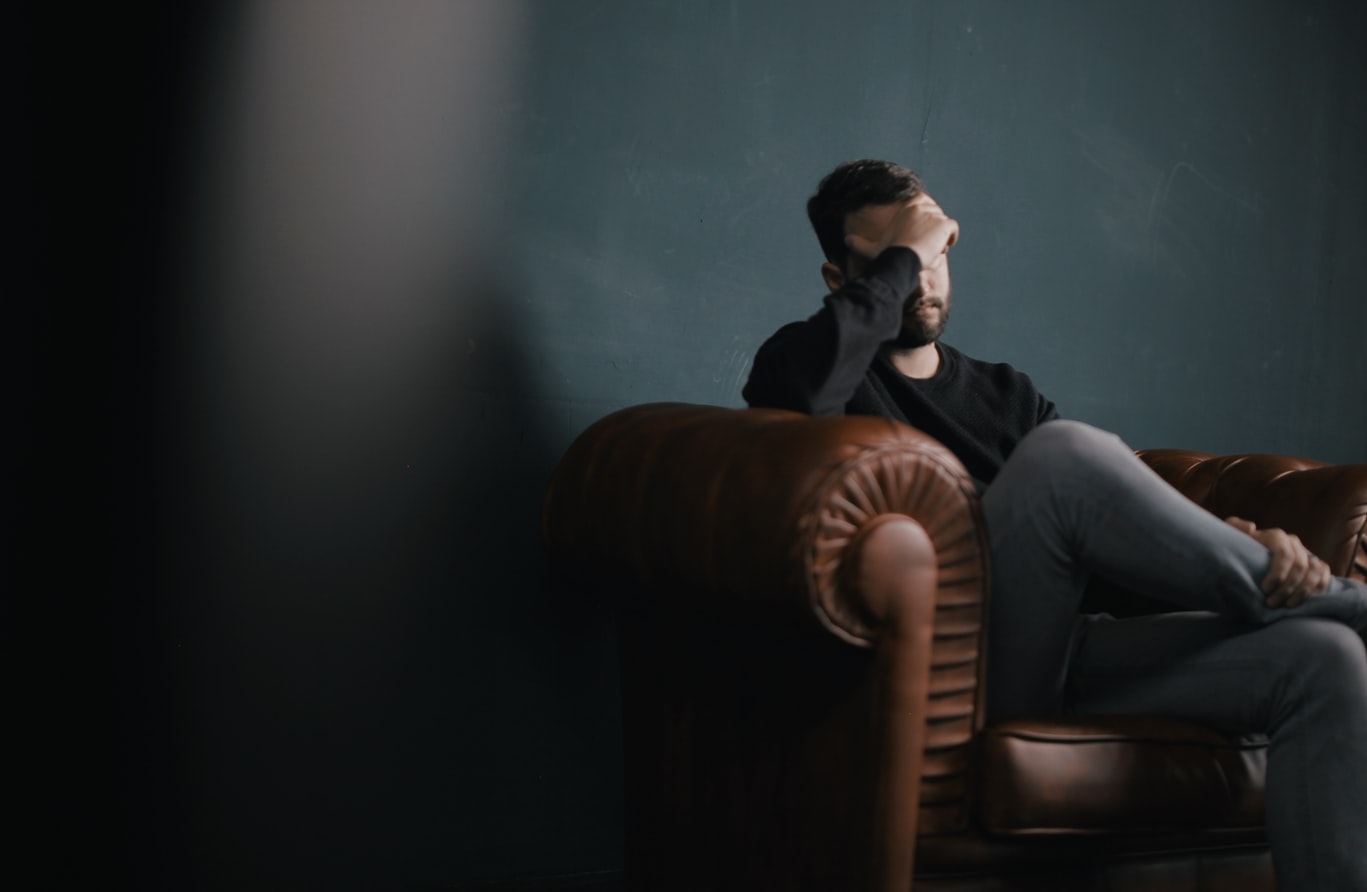 When a loved one commits suicide, it’s natural to blame yourself and agonize over what you could have done differently to prevent it. Unfortunately, people who want to commit suicide often find ways to hide their depression and/or suicidal thoughts from those who are closest to them so that you never have the chance to dissuade them.

That said, a person who commits suicide may not be solely to blame for the life-ending act they’ve committed. Suicide could be considered wrongful death in situations where another person engages in negligent, reckless, or intentional behavior that is determined to be a cause of the suicide.

A (wrongful death) suicide lawsuit is a complex affair and one that a grieving family may naturally hesitate to pursue. However, if you feel that your loved one would not have taken their own life but for the actions of others, the qualified attorneys at The Trial Law Offices of Bradley I. Kramer, M.D., Esq. can help you determine if someone else is to blame and whether you’re entitled to wrongful death benefits.

Common Reasons A Suicide May Be a Wrongful Death

Many states do not recognize wrongful death claims in cases of suicide. Still, California allows wrongful death lawsuits under certain circumstances, typically when a person had a duty of care for the deceased, breached that duty, and their negligent, reckless, or intentional behavior brought about the suicide in a reasonably foreseeable manner. You may have a case for a (wrongful death) suicide in instances involving:

It’s not always easy to prove negligent, reckless, or intentional behavior in cases of bullying, medical malpractice, sexual assault or rape, or defective drugs. Still, with the help of the expert legal team at The Trial Law Offices of Bradley I. Kramer, M.D., Esq., you have the best chance to learn the truth and receive fair compensation.

If you decide to pursue a (wrongful death) suicide lawsuit in California, you should know that courts typically consider a range of factors, such as:

The time that elapsed between the defendant’s actions and the suicide may also be a factor. These aren’t the only considerations, but if you can prove these factors played a role in the suicide of a loved one, you should definitely consider moving forward with a wrongful death lawsuit.

How a Wrongful Death Attorney Can Help

If another person bears responsibility for the suicide of a loved one, you are well within your rights to seek compensation that covers funeral and burial expenses, loss of income provided by the deceased, and loss of companionship.

The dedicated and experienced team at The Trial Law Offices of Bradley I. Kramer, M.D., Esq. can help. Contact our attorneys now at 310-289-2600 or online to schedule your free initial consultation and determine if you have a case for (wrongful death) suicide.