We litigate and are prepared to take to trial large damage, complex claims worth hundreds of thousands, if not millions of dollars, rather than settle small questionable cases worth between $5,000 and $25,000. Our goal is to preserve justice over profit, recovery over retaliation, and for that reason, we work tirelessly to filter out frivolous lawsuits before we invoke the legal process.

The Trial Law Offices of Bradley I. Kramer, M.D., Esq. is a preeminent plaintiffs’ trial law firm representing individuals and businesses in California and across the United States. Our lawyers are ferocious competitors with a one-and-only-one goal in mind: to maximize the emotional and financial recovery for those who have incurred damages from another’s fault, be it personally or through their business.

We specialize in cases involving medical malpractice, breach of contract, birth injuries, catastrophic personal injuries and accident cases, and business fraud, and we will legally bludgeon our opponents to make sure that every one of our clients’ claims is properly vindicated to the fullest extent of the law.

Our lawyers will fight for what you deserve!

Our malpractice attorneys can help your case

Bradley I. Kramer, M.D., Esq. and his team will provide you with the best possible representation and services for your claims in medical malpractice and personal injury. Malpractice claims can include catastrophic injuries, injuries from accidents like bicycle, car, truck, or even a pedestrian accident ... Read more

Since 2004, our principal, doctor/lawyer Bradley I. Kramer, M.D., Esq. a medical malpractice attorney, has proven repeatedly, both inside and outside the courtroom, that he has the intellect and dedication to make insurance companies to pay more than they ever want to pay to his clients for their injuries. 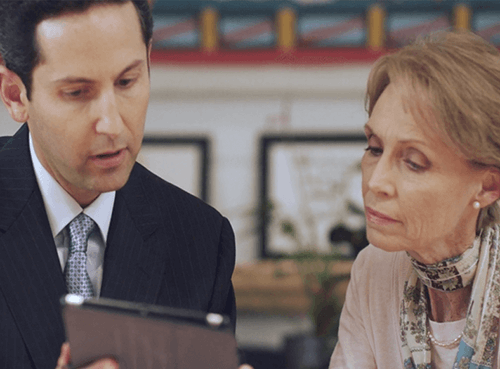 Dr. Kramer is one of only a handful of medical malpractice attorneys – doctors in the entire United States who fight on behalf of injured victims, and one of less than 10 in the State of California. Dr. Kramer’s knowledge of both law and medicine, coupled with his experience both inside and outside the courtroom ensures that you will get the maximum allowable compensation for your injuries. Since 2004, Dr. Kramer has been a zealous advocate for his clients, which has allowed him to recover millions of dollars for his clients as well as recognition by his peers. 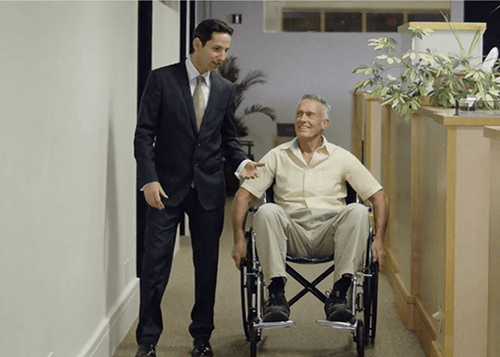 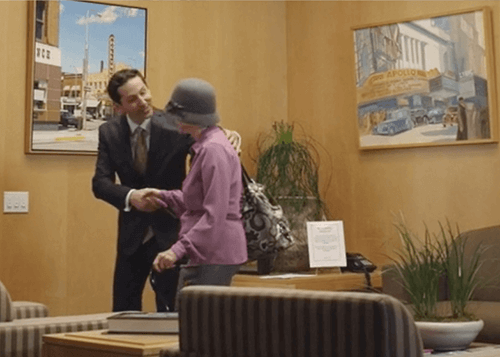 When you choose a birth injury or medical malpractice lawyer, you need someone with not only the knowledge and experience to win your injury case but also a proven track record of success. Dr. Kramer has recovered over $100 million for his clients and has tried countless cases to juries. He has been awarded many of his industry’s top awards as a result of his achievements and can assist with any type of case including Kaiser medical malpractice error cases. He will fight tirelessly to get you the justice you deserve in your medical malpractice case.


Get to know the founding partner

Dr. Kramer, a native of Chicago, attended the University of Michigan-Ann Arbor from 1993-1996 where he received his bachelor’s degree in biology with high distinction after three years. He was a member of the Phi Beta Kappa National Honor Society as well as the Golden Key National Honor Society.

If You Don’t Call … We Can’t Win Your Case

Life-altering personal injury, birth injury, and wrongful death cases are devastating, but those affected don’t need to suffer through the fallout alone. Bradley I. Kramer successfully navigates the legal system for you, ensuring that responsible parties are held accountable and obtaining the maximum compensation for you.

It is hard to see an end to suffering when you’re the victim of medical malpractice or serious injury. To those involved, it can feel like there is no justice or fairness in this world. You often feel powerless when it’s you versus a large business or insurance company. You need someone on your side to help defend what you truly deserve. Don’t let large businesses or insurance companies define the outcome of your health and livelihood.

Dr. Kramer approaches his clients with personable, caring confidence backed up by both extensive medical and legal knowledge. While the world won’t always be fair, the medical malpractice lawyers at the Trial Law Offices of Bradley I. Kramer’s case-winning and settlement history proves your voice deserves proper financial and emotional compensation.