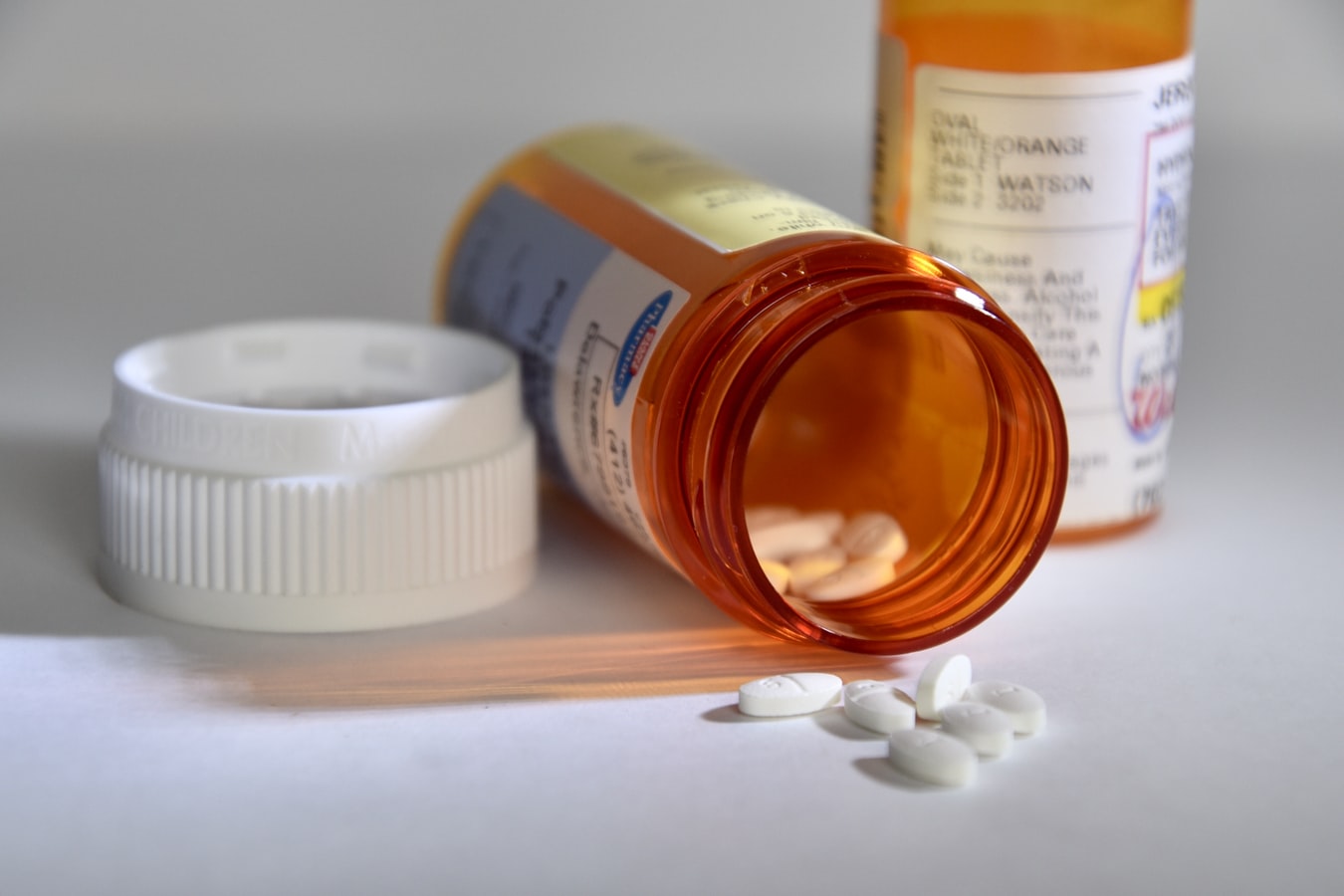 Patients have a reasonable expectation that when a medication is ordered by his or her doctor, that that medication is the same medication and the same dosage that will be dispensed by the pharmacy or healthcare facility. Unfortunately, that is not always the case. Being given the wrong dosage of a medication or, even worse, being given the wrong medication entirely, puts patients at risk for severe adverse reactions, overdoses, and possibly failing to treat a serious medical condition, such as cancer or a heart condition. Wrong dosages and wrong medications can thereby cause catastrophic injuries or have fatal consequences.

Medication errors can occur for several reasons, but these are the most common reasons.

Being Prescribed the Wrong Medication
Being prescribed the wrong medication can result in taking medicine that fails to heal an existing medical condition, and may exacerbate or cause more injuries to the patient. A perfect example is a patient who has a serious heart condition who is mistakenly given a cancer drug rather than a heart drug. This can not only cause the patient’s heart condition to remain untreated, but can cause serious side effects from the incorrect medication.

Being Given the Wrong Medication
Being given the wrong medication usually occurs when there is a communication or system problem at a pharmacy, such as CVS or Walgreens, in which a pharmacist fills a prescription with the wrong drug. A perfect example is where a patient is prescribed an allergy medication, but the pharmacy wrongly dispenses a blood pressure medication instead. The incorrect medication in this circumstance will not only not treat the allergy, but can cause a serious drop in blood pressure which can cause falls, car accidents, seizures, or even death.

Being Prescribed the Wrong Dosage
One of the most common causes of being prescribed the wrong dosage is when a healthcare provider or pharmacist transcribes a wrong number or misplaces a decimal point. It’s as simple as that. Moreover, many doctors have poor handwriting, so it’s not that uncommon for a pharmacist to make a clerical error as a result of not being able to fully understand the handwriting on a prescription, and then failing to verify the dosage with the prescribing doctor.

Incorrectly Administered Medication
Not all medications are the same. Various medications need to be administered in different ways. Incorrectly administering medication can result in injury or have fatal consequences. For example, a shot or injection that is meant to be given in the muscle may be mistakenly given in a vein, or may not be injected properly or at the correct time, which can cause serious injuries.

Mislabeled Medication
When medication is mislabeled, a patient’s life could be at risk. This generally occurs on the end of the manufacturer but can also happen as a result of a mistake by a pharmacy as well. If a pharmacy makes a labeling error, such as giving the right medication to the wrong person, this is considered to be medical malpractice.

Dr. Kramer has had great success filing claims against CVS, Rite Aid, Horton & Converse, Walgreens, and other well-known pharmacies, and has recovered millions of dollars as a result of incorrect medications being dispensed or even the wrong dosage of a medication being dispensed by these and other pharmacies.

Dr. Kramer is not only a licensed lawyer in California, but he is also a licensed medical doctor, so he can evaluate medical injuries caused by pharmacy or medication errors in a way that few lawyers can.

If you have recently been hospitalized, and you suffered an injury as a result of the wrong medication or wrong dosage of medication being dispensed to you, give The Trial Law Offices of Bradley I. Kramer, M.D., Esq., a call at 310 289 2600 so we can help you get the maximum compensation for your injuries.