What Is Cerebral Palsy?

Cerebral palsy is a condition that usually develops at birth or in early childhood, which affects a child’s motor skills, movement, and muscle tone.

It is often a result of brain damage occurring either before or during the birth of a baby, or within the child’s first three to five years of life. It can negatively impact the body’s coordination and purposeful movement.

Often, many natural functions of the body are also affected, such as eating, controlling the bowels and bladder, breathing, and talking. It can also affect the child’s hearing and learning abilities.

The severity of these issues and how a child will be affected throughout their life varies dramatically from case to case. 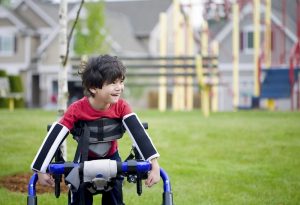 There are various kinds of cerebral palsy, each of which can affect a person differently.

Sometimes, cerebral palsy is the result of medical malpractice and could have been prevented had certain actions taken (or not taken) place.

Primary causes of cerebral palsy include head trauma during childbirth or lack of oxygen during birth.

Did a Doctor Cause My Child’s Injury?

While head injury can occur prior to childbirth, it is estimated that 20 percent of cerebral palsy cases are caused during the delivery process.

If a baby isn’t in the right position, or if a baby is too large for a vaginal delivery, he or she could suffer head trauma. This trauma could be due to the physician failing to perform a cesarean section in a timely manner. There are also situations in which a doctor delivering a baby uses excessive pressure on the neck or head of the baby during the delivery process.

Using vacuums or mechanical devices during the delivery process can also cause head trauma. Problems that contribute to a lack of oxygen to the baby’s brain can also contribute to the disorder.  For example, if the umbilical cord wraps around the neck of a baby and causes suffocation and cuts off the oxygen flow to the brain, the result can be anoxic brain damage and ultimately, cerebral palsy.

If there is excessive force when trying to guide the baby’s shoulder during childbirth, it can cause a brachial plexus injury, which is also known as Erb’s Palsy. This will cause impairment of the baby’s movement, which usually involves paralysis of the shoulder and arm during the delivery process.

If you believe your child’s cerebral palsy may be the result of medical malpractice, contact the Trial Law Offices of Bradley I. Kramer, M.D., Esq. to discuss your case.

Signs Your Child May Have Cerebral Palsy

If you suspect your child has cerebral palsy, you should talk with a physician and make sure your child is thoroughly examined. You should know what to look for and the symptoms that can accompany this often catastrophic condition.

You may become aware of your child having cerebral palsy because of your baby requiring intensive medical care while still a newborn. Affected newborn infants may require help breathing and feeding.  In the milder forms, cerebral palsy may appear as a developmental delay. If the condition is more severe, it can cause difficulty swallowing, eating, maintaining proper posture, and the inability to keep his or her head erect.

If you suspect your child may have cerebral palsy, here are some of the most common signs:

To accurately diagnose cerebral palsy, a physician will check a child’s motor skills and reflexes.  If cerebral palsy is suspected, the medical histories of both the mother and baby will be reviewed. Birth records may be scrutinized to determine if the baby suffered oxygen deprivation during the childbirth process.  Finally, your doctor may review the fetal heart monitor to see if there was a lack of oxygen that may have caused the condition.

When cerebral palsy is suspected as the problem, the doctor may order additional tests to try to determine the cause.  Tests ordered may include ultrasonography, a computed tomography (CT) scan, and/or a magnetic resonance imaging (MRI) test. These tests will provide an anatomically accurate image of the child’s brain and may determine whether the child suffered oxygen deprivation and if that deprivation caused the cerebral palsy.

If you believe that your child may be showing signs of cerebral palsy, make an appointment immediately with your doctor so that he or she can make a proper diagnosis.

When You Should File a Cerebral Palsy Lawsuit

Not every child who has cerebral palsy has the condition because of medical negligence or malpractice.  Physician conduct does, however, play a major role in many of those affected by the condition. If your infant has cerebral palsy or serious neurological damage that is the result of medical malpractice, legal action could be very helpful to ensure that your child has access to the best care and that his or her future needs are properly addressed.

If medical malpractice or medical negligence was the cause of your child’s cerebral palsy, you may be able to hold the treating physician, hospital or birthing center, and other medical staff accountable for the injuries. The hospital may also be partially responsible depending on the circumstances because of its own negligence and for the negligence of its employees.

Pursuing a Medical Malpractice Lawsuit: What Parents Can Expect 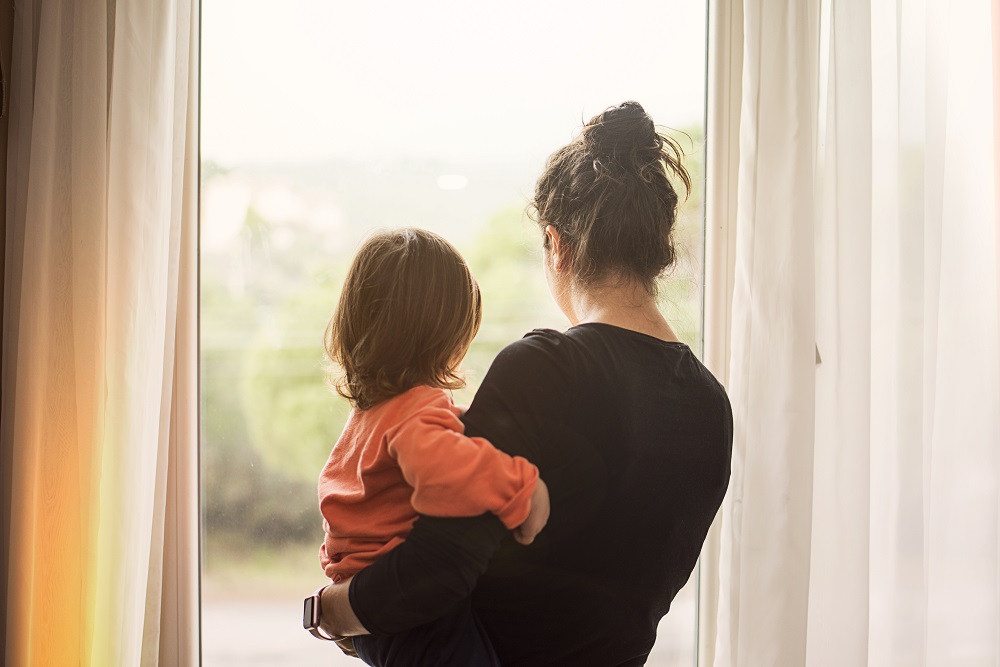 When you are pursuing a lawsuit against a medical provider or providers for mistakes or errors that caused your child to develop cerebral palsy, you will need to provide supporting documentation that shows how your child was injured and that those injuries caused cerebral palsy. Cerebral palsy isn’t curable, but it can be managed with proper medical treatment.

Your child may require extensive ongoing medical care and may require special schooling and assistance with personal care, so the funds received through a medical malpractice suit can be used to cover the costs associated with those expenses. With proper care, a child with cerebral palsy can have a productive and happy life.

Compensation for a Cerebral Palsy Claim

When you file a medical malpractice claim for cerebral palsy, you will want to ask to be compensated for the damages that apply to your specific situation.

You can recover compensation to take care of the costs associated with your child’s long-term needs, which may include:

While each case varies significantly, cerebral palsy claims can result in settlements and verdicts ranging anywhere from $500,000 to as much as $10 million to address the needs of the child.

If your child suffers from cerebral palsy because of a birth injury, you should enlist the help of a medical malpractice attorney. If your child was injured due to malpractice before or during childbirth, the physicians and other health care providers responsible for those injuries should be held accountable.

You should also be compensated for the additional medical expenses and lost income resulting from the malpractice.

Call a Los Angeles medical malpractice lawyer at the Trial Law Offices of Bradley I. Kramer, M.D., Esq., where the attorneys are also medical doctors who can help you get the compensation your family deserves.